Head of Communications and Marketing

We have appointed Stephen McCartney to the role of managing director to lead our operations in Africa.

Previously head of our business in Qatar, Stephen replaces Ian Donaldson, who has stepped down from the role after 11 years.

Commenting on the appointment, Vincent Clancy, our Chairman and Chief Executive Officer said: “As our business has grown and developed, we have continued to invest in building our capacity and capability.

“Stephen brings a wealth of global and Africa knowledge to his new role. I am confident he will continue to build on the ambitions, behaviours, values and quality of delivery that has earned Turner & Townsend the strong reputation it holds in Africa today.”

Stephen McCartney, managing director for Africa said: “Having previously lived and worked in various countries throughout Africa it feels good returning to Africa once again.

“It’s with a high level of optimism that I look forward to capitalising on the market leading positions we have developed in South Africa, Kenya, Uganda, Zimbabwe and Botswana and driving our ambitions in specific areas of East and West Africa.” 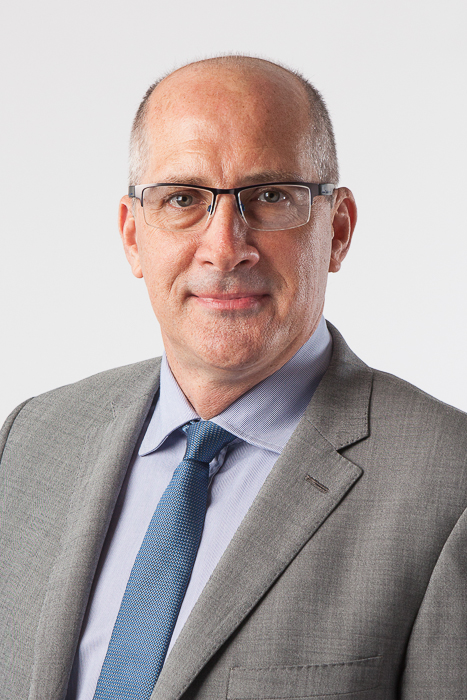